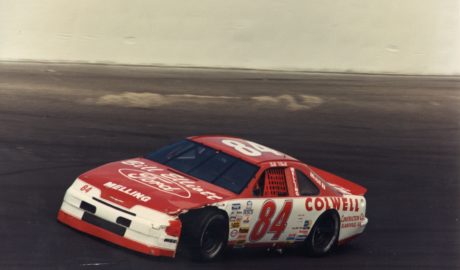 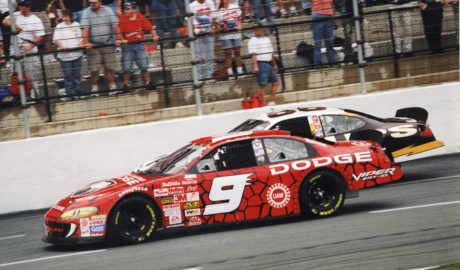 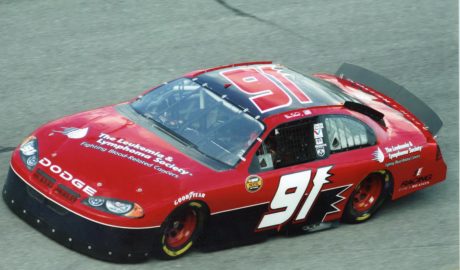 The Leukemia and Lymphoma Society #91 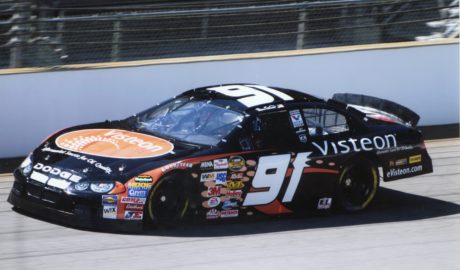 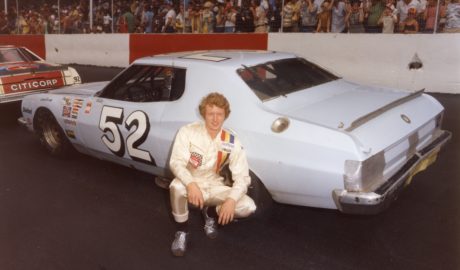 This car was driven by Bill Elliott at his first Darlington Raceway appearance in September 1977 for George Elliott.  This was the only time that... 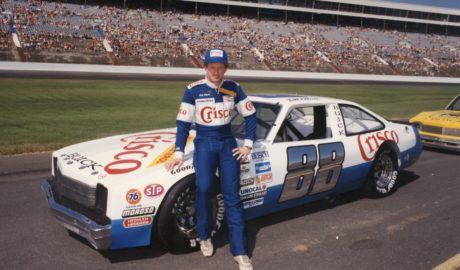 The chrome-numbered Buick was driven by Bill Elliott in the NASCAR Busch Grand National Series for Buddy Baker. 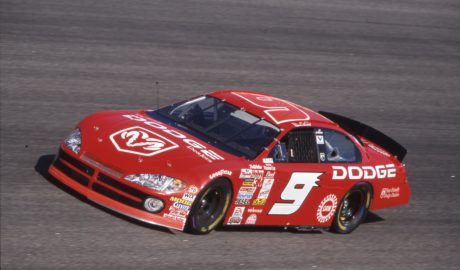 The #9 Dodge ran for Ray Evernham 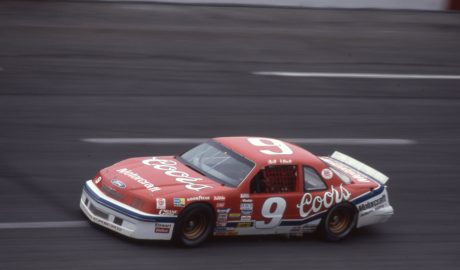